On Friday, i went 1utama with several people to watch Dragon Tiger Gate. I had some early warnings from DivaLisa and TingdaCousin not to watch, but majority of the people wanted to watch it so….. 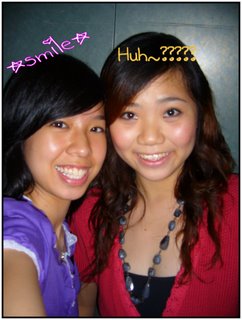 It has a lousy storyline, terrible acting but GREAT fighting scene and GREAT hair and makeup artist. haha. More review please hop over to Jason’s blog. HE self appointed himself as a movie critic.

After movie, hungry hungry..so we headed over to Murni..yes, again. HAHA. When i blogged about Murni the last time, i had several recommendations. So i gave it a try.

The Famous Claypot Mouse Fan!! My coursemate’s brother drove all the way from Muar, Johor just to had it, a few times. For me and the several people, it’s only soso…can try if u want lo… 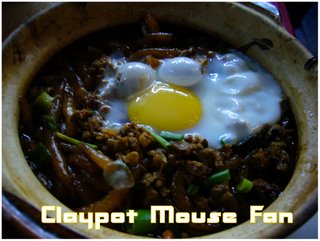 Next up, the Murtabak Special. I tried this several times ady. I wouldn’t have had it again if it’s not up to my standard. Wahah..So try try… Inside the murtabak got burger, meat, eggs and all the yummylicious stuff (translates fattening stuff) -.-“ 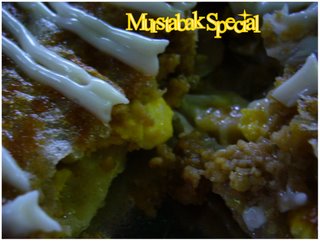 Then, there’s the Pink Panther, which i think is a blended concoction of watermelon, strawberry, honey dew, lai chee, etc…BRAIN FREEZE. Word of advice: Share it!! I drank it till the side of my tongue hurts…*stick tongue outs* 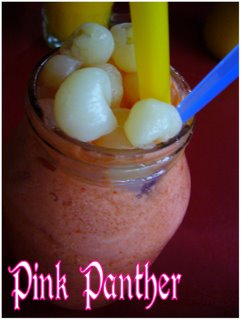 This is what SarahRoomie ordered. The Mango Special!! I like!! 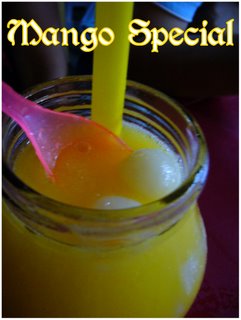 Here’s the several people that went that day: 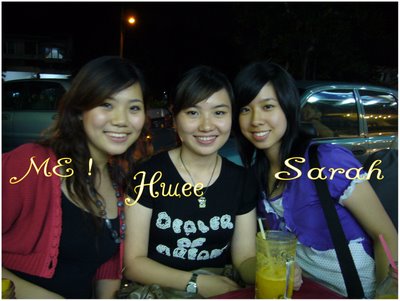 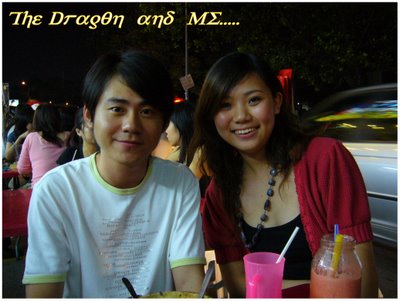 ps: ah beh, you ah??! No FIGHT WITH ME! MUAHAHAHAH